This course is an introduction to P.E.A.C.E. P.E.A.C.E. is an investigative interviewing framework that is ethical, efficient and effective. It has been adopted by investigators across the globe. The focus is on conducting a Cognitive Interview that underpins the UK’s P.E.A.C.E Model and the RCMP Phased Witness Model. The course is designed for anyone who wishes to obtain information from another person and wants that information to be complete and reliable. 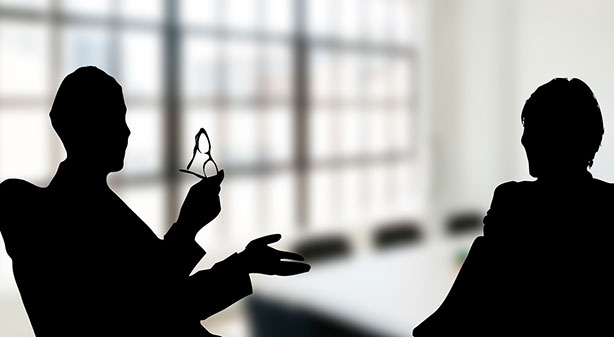 The P.E.A.C.E. Framework is divided into the following phases:

Various Interview aids and checklists are used throughout the day.

This course can be customized for organizations for up to a 5 day P.E.A.C.E. model. Contact us for details.

Bruce Pitt-Payne honed his skills as a major crime investigator, interview specialist and advisor over his 26 year career with the Royal Canadian Mounted Police. He is a subject-matter-expert on investigative techniques including interviewing adults (witnesses and suspects) and children. For several years he was the Program Manager of Investigative Interviewing Training for the RCMP in British Columbia where he was instrumental in designing the RCMP Phased Interview Model which is the P.E.A.C.E. Model of Interviewing after an evolutionary adaptation to Canadian legal and ethical standards.

Bruce has taught witness and suspect interviewing skills both nationally and internationally. He prides himself on being able to explain complex matters in a manner that is easily understood. His teaching uses audio-visual material extensively, along with exercises based on realistic scenarios.

Since retirement from the RCMP, Bruce has dedicated his time to consulting and teaching both public and private sector organizations the science/art of investigative interviewing. He has designed the curriculum for and presented investigative interviewing to agencies such as: the Justice Institute of BC, Metro Vancouver Transit Police, the RCMP, the Professional Investigators Association of BC, the Independent Investigations Office of BC, Seattle Police Department, BC SPCA, UBC Security, the Manufacturing Safety Alliance of BC and WorkSafe BC.